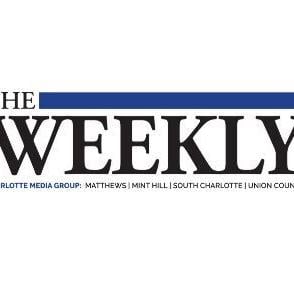 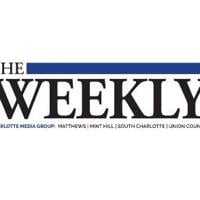 CHARLOTTE – Gas prices in the Carolinas have continued to jump by leaps and bounds since last week, with state averages rising another 6 to 9 cents on the week as the price of oil is nearly $30 more now than in August.

“Unfortunately we aren’t going to get any immediate relief at the pumps just yet,” said Tiffany Wright, spokesperson, AAA – The Auto Club Group in the Carolinas. “With the price of crude oil rising $6 last week, that’s a major factor that could continue to lift gas prices even higher in the coming weeks.”

On Feb. 4, the U.S. price for crude oil settled above $90 per barrel for the first time since October 2014. Friday’s settlement of $92 per barrel is nearly $6 more than the week before, and nearly $8 more than last year’s high.

Since oil is a key ingredient in gasoline, the price of oil influences almost half the total price of what motorists pay at the pump. So far this year, the U.S. price for crude oil has risen by 21% – making that $16 increase in crude the equivalent of a 40-cent swing in gasoline prices. Since the start of the year, gas prices have risen 27 cents, which means pump prices may rise another 13 cents before fully adjusting to the latest oil price hike.